Are you planning to relocate to Europe? Or you are interested in knowing more about the languages spoken in Europe, for whatever reason that made you click on this article, I have all the information you need. There are over 200 languages spoken in Europe with 24 of them being in the European Union official languages. There is an endless list of benefits of listening and speaking more than one language. Studies have shown that people who speak more than one language have improved memory, problem-solving skills, and listening skills. Having extra language in your resume is also a great tip to get employed or get a job promotion. In this article, I have compiled a list of some of the top 5 useful languages in Europe.

English is not only the widest spoken language in Europe but also worldwide. The English language originated from the United Kingdom. Colonialism helped spread the language to most parts of the world. It is mostly associated with the United Kingdom and the United States, even though other countries have English as their original language. According to statistics, 19 out of 25 member states to the European Union speak English. The countries in Europe where English is rarely spoken especially from the interior parts of the country include; Russian, Italy, France, Belarus, Ukraine, and Turkey.

Russian is one of the languages that is mostly spoken in Europe. It is important to note that Russian is not the language spoken by a majority of states in Europe. However, due to its large population and influence on the neighboring countries, and the then Soviet alliance, it becomes the language spoken by a majority of the people. The European countries that speak Russian are; Russian, Belarus, Kazakhstan, Latvia, Ukraine, Moldova, and Estonia. Other minority languages in Europe that have a similarity to Russian are; Ukrainian, Belarusian, Armenian and Rusyn.

French is another very useful language to know in Europe. The French language has its roots in Gallo-Romance, a branch of the Roman language. French was a vulgar language of Latin. Over centuries the language evolved and has now found a way to the top languages in the world. Some states in Europe have French as their official language such as; France, Monaco, Luxembourg, Switzerland, and Belgium. Learning French is also an added advantage as it is not only spoken in Europe but also in former French colonies in West Africa. Countries like DRC Congo have French as its official language.

German language just French has its traces from Romans. It dates from the Roman invention in Rhine-Danube. The language has gained popularity over the years due to immigration and interaction with people who speak German. The world has just over 42 nation’s that speak German. 5 of these states have adopted German as their official language. The European states that speak the language as its primary language are; Germany, Austria, Belgium, Liechtenstein, and Luxembourg.

Last but not least, we have Italian. Just like French and German, the Italian language was crafted from the interaction with the Romans. Worldwide, there are just over 60 million people who speak Italian. Italian is one of the official languages of Italy, San Marino, Vatican City, and Switzerland. In other parts of Europe, some countries like Slovenia and Croatia have adopted it as the secondary language. The language is also widespread in Europe with almost every state having a few of its citizens speak Italian.

The 5 mentioned languages are not the only spoken languages in Europe. Other minor dialects descend from them. They are just but the major languages that might be useful for anyone wanting to learn a European language. If any of the listed languages has sparked your interest and you wish to learn it, you are in good hands. The internet has a lot of free learning materials on whatever language you may want to begin learning. There are also educational institutions that teach foreign languages to international students. You can even get yourself an instructor or a tutor to take you through all you need to learn a foreign language. In that case, to help you make the right decision on what institution or course to take, I recommend that you visit us-reviews.com and there you will find a list of accredited online schools course reviews. Read through the feedback left on individual schools and gauge what is the best option for you before enrolling yourself with the institution. 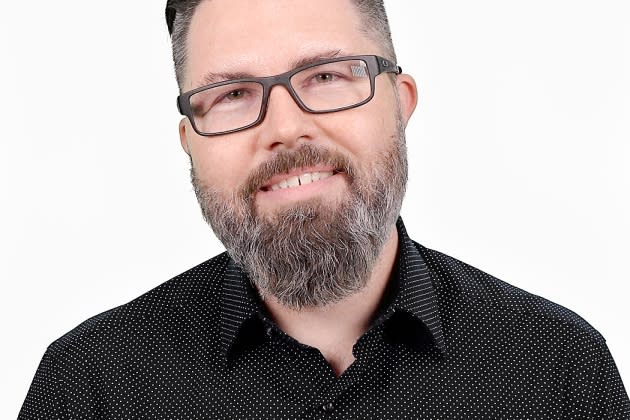