An inscribed Babylonian clay tablet dating back to some 3,700 years offers proof that over 1,000 years before the birth of the renowned Greek philosopher and mathematician Pythagoras, applied geometry was already known in the Middle East, a new study conducted by researchers at the University of New South Wales (UNSW) in Australia has shown.
The artifact – known as Si.427 – was made in what is known as the Old Babylonian period (OB), covering between 1900 and 1600 BCE, over a millennium before King Nebuchadnezzar would conquer Jerusalem and destroy the first temple in 586 BCE, as described in the Bible. It was unearthed in the central part current-day Iraq in the 19th century, and has been exhibited in a museum in Istanbul for about 100 years, but it had never been studied in detail.

“It’s the only known example of a cadastral document from the OB period, which is a plan used by surveyors to define land boundaries,” said Dr. Daniel Mansfield from UNSW Science’s School of Mathematics and Statistics department, the lead author of the paper which was published in the journal Foundations of Science last week.

“In this case, it tells us legal and geometric details about a field that’s split after some of it was sold off,” he added.

Part of the significance of the object is that whoever inscribed it to survey the plots of land, employed what much later became known “Pythagorean triples,” – any three positive integers that satisfy the formula of a2 + b2 = c2 – and help make accurate right angles.

“The discovery and analysis of the tablet have important implications for the history of mathematics,” Mansfield noted, pointing out that these notions were known much earlier than previously thought.

“It is generally accepted that trigonometry – the branch of mathematics that is concerned with the study of triangles – was developed by the ancient Greeks studying the night sky in the second century BCE,” he said. “But the Babylonians developed their own ‘proto-trigonometry’ to solve problems measuring the ground, not the sky.”

In the past, the researcher had already worked on another artifact, known as Plimpton 322, featuring another kind of unique trigonometric table.

However, Si.427 dates back to even earlier than Plimpton 322.

In addition, the analysis of Si.427 shed light on what motivated the Babylonians in their interest for geometry.

“With this new tablet, we can actually see for the first time why they were interested in geometry: to lay down precise land boundaries,” Mansfield said.

“This is from a period where land is starting to become private – people started thinking about land in terms of ‘my land and your land’, wanting to establish a proper boundary to have positive neighborly relations,” he remarked. “And this is what this tablet immediately says. It’s a field being split, and new boundaries are made.”

For the future, the research hopes to find out more about the practical applications of geometry in ancient Babylon, while at the same time a mystery related to Si.427 remains: two numbers 25 and 29, itched on the back of the tablet.

The social side of mathematics 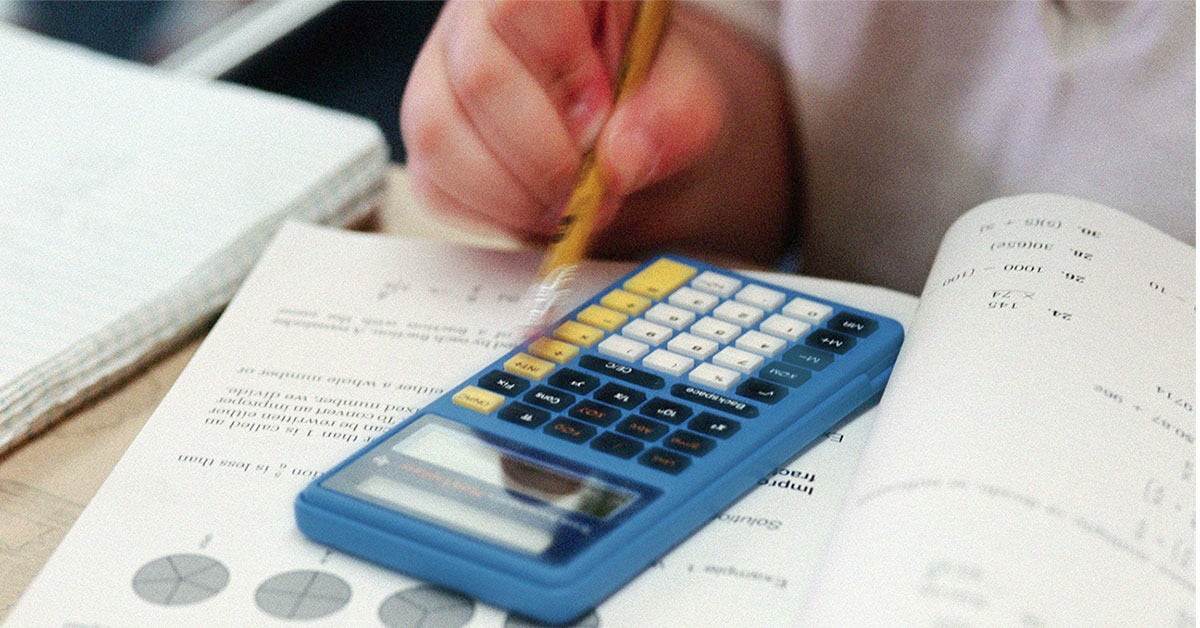