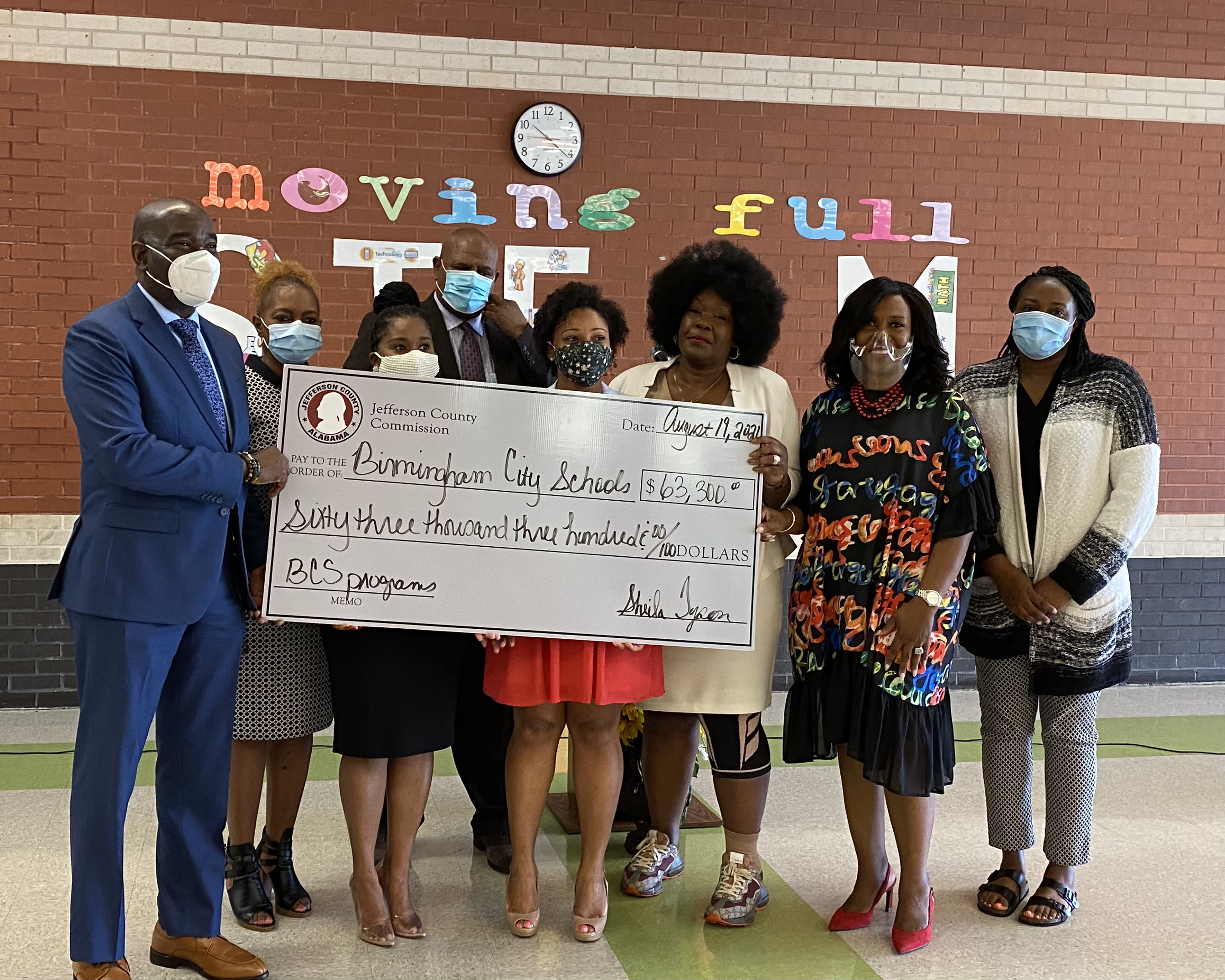 “This prestigious certification is an honor and a testament to the incredible work the students, leaders and educators have put into this program,” said Superintendent Dr. Mark Sullivan. “We are proud of our educators and our scholars at Bush Hills STEAM Academy.”

“Birmingham City Schools [BCS] have done so much for me,” said Tyson. “I can’t speak for everybody else, but I know what they have done for me in my life… [BCS] have fueled the vision that I have for myself and for my community. “We got to do more than cleanup outside of the schools. We have to clean up in our kids heads, in their heart, and make sure they are learning.”

Tiffani Rocker Stewart, interim principal of Bush Hills STEAM Academy, said the funding will help with scholarships within the academy “and really push our STEAM initiative forward,” she said. “…this is just a steppingstone to the upward trajectory that we are headed in.” 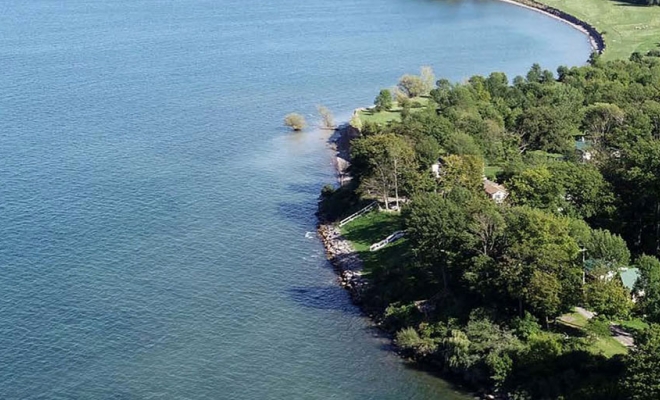