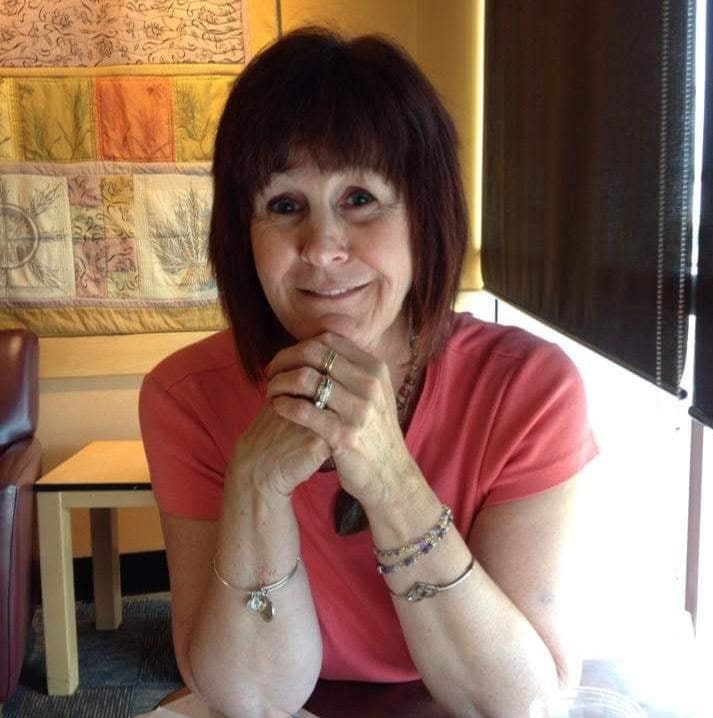 Chicago’s crime wave claimed another victim Tuesday night: a 67-year-old special education teacher who was fatally struck by a bullet while traveling home from a White Sox game, according to reports.

Denise Huguelet was pronounced dead at a hospital after suffering a gunshot wound to her back, FOX 32 of Chicago reported.

Huguelet was riding home with her husband when suspects in two other vehicles started firing at one another, and Huguelet was killed by a crossfire shot, the Chicago Sun-Times reported.

She and her husband had five children and 11 grandchildren, local media reported.

State Police tracked down the suspects after a police helicopter spotted their vehicle speeding away from the site of the shooting, the station reported.

Huguelet, a resident of Orland Park, taught for 24 years in nearby Evergreen Park, was a beloved and dedicated educator, Evergreen Park Elementary School District 124 wrote in a Facebook post.

“Her passion for students and her dedication to the community showed in all aspects of her work,” the school district’s statement said.

“Mrs. Huguelet’s nature with kids was kind, yet firm, to ensure that students were taught the independent skills they needed to be successful in their futures. She cared deeply about the academic needs of students, and the social and emotional well-being of every students’ needs,” the post continued.

“An Evergreen Park native, she was a dear friend to many colleagues who will remember her character as pure, honest, fair and kind. She was an incredible woman whose memory will always be with us.”

“She was a dear friend to many colleagues who will remember her character as pure, honest, fair and kind. She was an incredible woman whose memory will always be with us.”

The Chicago White Sox, who played the Oakland Athletics on Tuesday night, also expressed condolences after learning about Huguelet’s death.

“Our hearts are broken for the family of Denise Huguelet,” the team’s statement said. “She dedicated her career to making a difference in the lives of so many young students. The entire White Sox organization is deeply pained by the news of her passing and the loss of her warm, caring spirit that her friends, family and community remember well about Denise.”

The Dan Ryan has seen 50 shootings this year, the Eisenhower Expressway 34, the Bishop Ford 25, the Kennedy five and the Edens three, according to FOX 32.

Earlier this year, the Illinois State Police received $12.5 million to install high-definition cameras to help prevent expressway shootings and gather evidence to solve those cases that occur, the station reported. 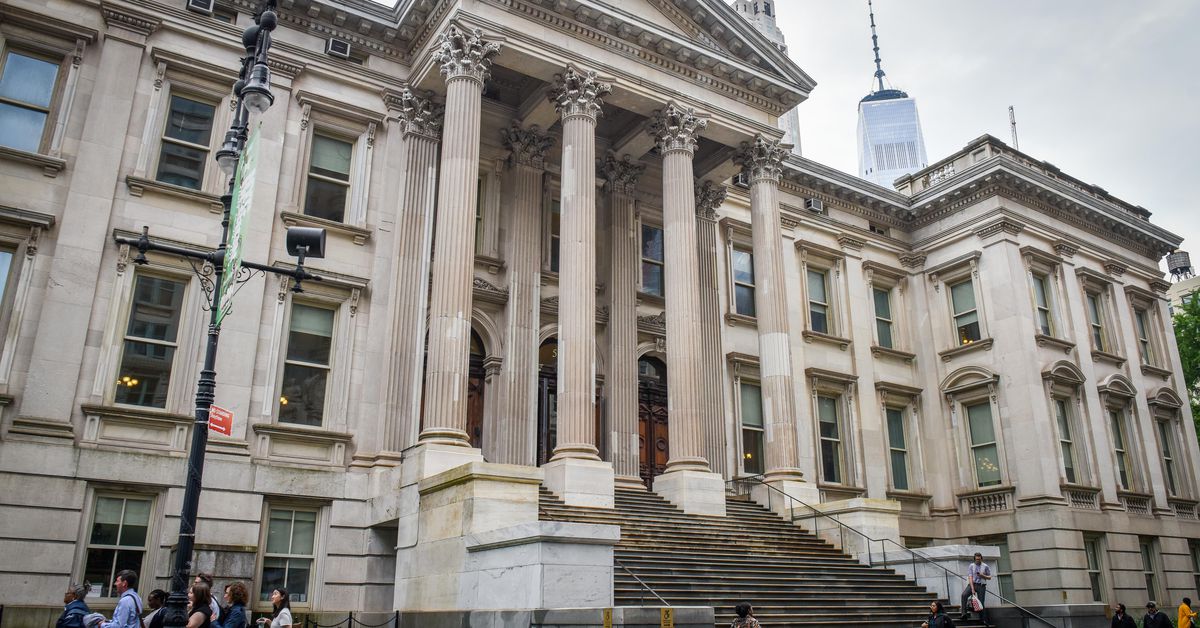