We could always use more positivity in the gaming world, less negative competition, and more ways to promote smaller indie titles. So it comes as a nice surprise that several international indie games publishers have now come together to create The Indie Houses, an “indies-for-indies” initiative, which will be centered around the sharing of knowledge, industry dialogues, publisher agreements, and more. And this all officially kicks of with the Indie Houses Direct, an hour-long publisher showcase with new game announcements, news, updates and more inspired by similar “direct” events that will be held at the end of this month.

The Indie Houses currently consists of seven publishers: Akupara Games (GRIME, Mutazione), Fellow Traveller (Genesis Noir, Paradise Killer), Neon Doctrine (The Count Lucanor, Vigil: The Longest Night), Raw Fury (Atomicrops, Call of the Sea), Those Awesome Guys (Monster Prom, Move or Die), Toge Productions (Coffee Talk, Rising Hell), and Whitethorn Games (Aground, Evan’s Remains). Each of them brings their own set of skills when it comes to helping others in the collective, and of course, the door is open for other publishers to join in the future. For now, though, the Indie Houses Direct is set to take place on August 31 (though no time has been announced yet) via Twitch, YouTube, and Steam, followed by a week-long Steam Festival taking place from August 31 to September 6. Needless to say, it should be exciting to see what comes from all of this. 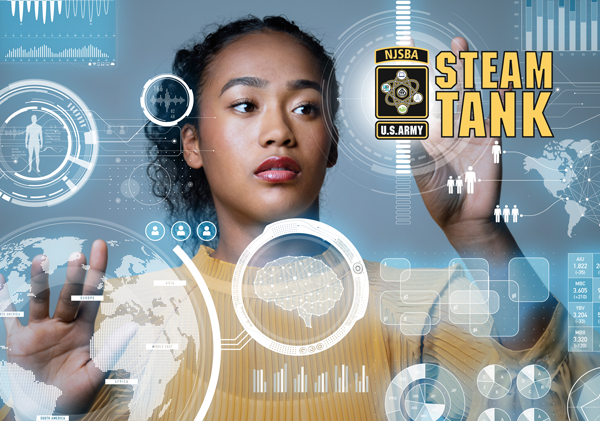