The Student Teacher Achievement Recognition program honors Georgia’s highest achieving high school seniors and the teachers who have been most instrumental in their academic development, school officials said in a statement.

To obtain the 2021 STAR nomination, graduating high school seniors must have the highest score on a single test date on the SAT and be in the top 10% or top 10 students of their class based on grade point average.

Bennett qualified with a score of 1500 on a single test date.

He chose Daniel Drummond as his STAR teacher.

“I chose Mr. Drummond as STAR teacher because he embodies what it means to be a good teacher,” Bennett said. “Mr. Drummond invested in us as students. He worked just as hard as we did to make sure we could all succeed. Mr. Drummond gave us the freedom to be creative and do things our own way. He was also innovative and used out-of-the-box examples and demonstrations to make learning easier. Mr. Drummond created a positive learning environment, where despite students’ differences; we all worked together for the betterment of each other.”

Drummond said, “Bryson is one of the smartest and most inquisitive students I have ever taught. There are tons of brilliant students but what sets him apart is the genuine curiosity he shows for learning new concepts. He never stopped at the minimum expected, but instead, Bryson routinely tried to expand and incorporate other knowledge into current lessons and assignments. He showed his character and work ethic when he continued to work just as hard after the COVID shut down last year. Not only did I teach Bryson but I also saw him learn and grow through Mu Alpha Theta and the math team. Both in the classroom and out, Bryson was always willing to help out anyone that needed it. Bryson’s hard work is and will continue to pay off.”

Bennett has been active at Lowndes High School during the past four years. He is a member of the Lowndes High Georgia Bridgemen, the math team and the Mu Alpha Theta Math Club, the Science Olympiad/Club, and the Beta Club. He was also an AP Scholar and a National Merit commended scholar.

Bryson plans to major in computer systems engineering at the University of Georgia. He will pursue a career in software engineering, school officials said. 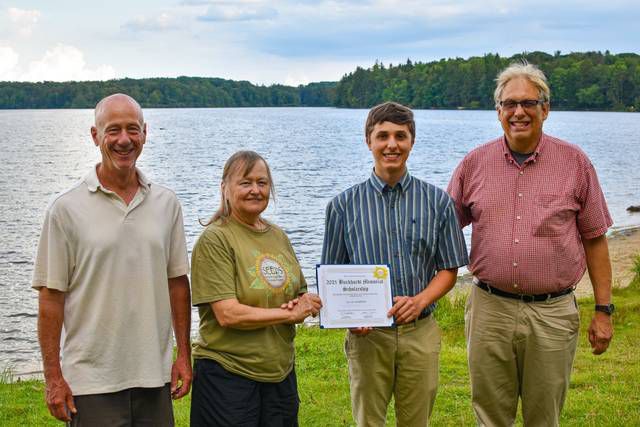 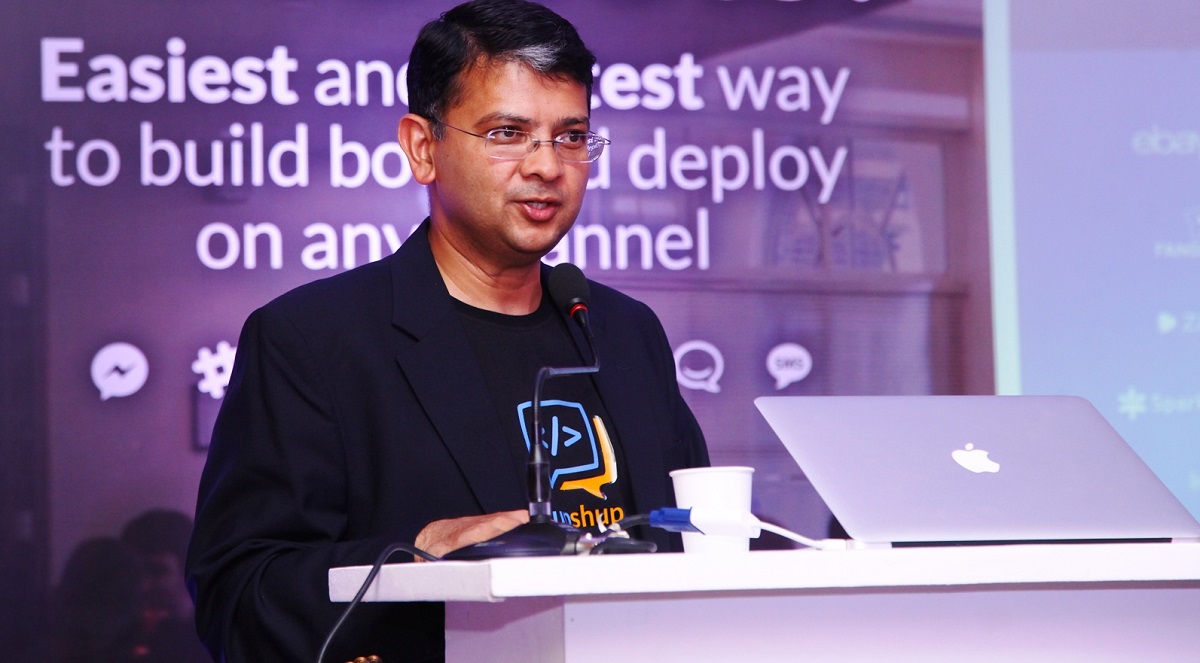 New business should be a painkiller not a vitamin: Beerud Sheth