Researchers have developed a mathematical model that can predict the optimum exercise regimen for building muscle.

The researchers, from the University of Cambridge, used methods of theoretical biophysics to construct the model, which can tell how much a specific amount of exertion will cause a muscle to grow and how long it will take. The model could form the basis of a software product, where users could optimize their exercise regimens by entering a few details of their individual physiology.

The model is based on earlier work by the same team, which found that a component of muscle called titin is responsible for generating the chemical signals which affect muscle growth.

The results, reported in the Biophysical Journal, suggest that there is an optimal weight at which to do resistance training for each person and each muscle growth target. Muscles can only be near their maximal load for a very short time, and it is the load integrated over time which activates the cell signaling pathway that leads to synthesis of new muscle proteins. But below a certain value, the load is insufficient to cause much signaling, and exercise time would have to increase exponentially to compensate. The value of this critical load is likely to depend on the particular physiology of the individual.

We all know that exercise builds muscle. Or do we? “Surprisingly, not very much is known about why or how exercise builds muscles: there’s a lot of anecdotal knowledge and acquired wisdom, but very little in the way of hard or proven data,” said Professor Eugene Terentjev from Cambridge’s Cavendish Laboratory, one of the paper’s authors.

When exercising, the higher the load, the more repetitions or the greater the frequency, then the greater the increase in muscle size. However, even when looking at the whole muscle, why or how much this happens isn’t known. The answers to both questions get even trickier as the focus goes down to a single muscle or its individual fibers.

Muscles are made up of individual filaments, which are only 2 micrometers long and less than a micrometer across, smaller than the size of the muscle cell. “Because of this, part of the explanation for muscle growth must be at the molecular scale,” said co-author Neil Ibata. “The interactions between the main structural molecules in muscle were only pieced together around 50 years ago. How the smaller, accessory proteins fit into the picture is still not fully clear.”

This is because the data is very difficult to obtain: people differ greatly in their physiology and behavior, making it almost impossible to conduct a controlled experiment on muscle size changes in a real person. “You can extract muscle cells and look at those individually, but that then ignores other problems like oxygen and glucose levels during exercise,” said Terentjev. “It’s very hard to look at it all together.”

Terentjev and his colleagues started looking at the mechanisms of mechanosensing—the ability of cells to sense mechanical cues in their environment—several years ago. The research was noticed by the English Institute of Sport, who were interested in whether it might relate to their observations in muscle rehabilitation. Together, they found that muscle hyper/atrophy was directly linked to the Cambridge work.

In 2018, the Cambridge researchers started a project on how the proteins in muscle filaments change under force. They found that main muscle constituents, actin and myosin, lack binding sites for signaling molecules, so it had to be the third-most abundant muscle component—titin—that was responsible for signaling the changes in applied force.

Whenever part of a molecule is under tension for a sufficiently long time, it toggles into a different state, exposing a previously hidden region. If this region can then bind to a small molecule involved in cell signaling, it activates that molecule, generating a chemical signal chain. Titin is a giant protein, a large part of which is extended when a muscle is stretched, but a small part of the molecule is also under tension during muscle contraction. This part of titin contains the so-called titin kinase domain, which is the one that generates the chemical signal that affects muscle growth.

The molecule will be more likely to open if it is under more force, or when kept under the same force for longer. Both conditions will increase the number of activated signaling molecules. These molecules then induce the synthesis of more messenger RNA, leading to production of new muscle proteins, and the cross-section of the muscle cell increases.

This realization led to the current work, started by Ibata, himself a keen athlete. “I was excited to gain a better understanding of both the why and how of muscle growth,” he said. “So much time and resources could be saved in avoiding low-productivity exercise regimens, and maximizing athletes’ potential with regular higher value sessions, given a specific volume that the athlete is capable of achieving.”

Terentjev and Ibata set out to constrict a mathematical model that could give quantitative predictions on muscle growth. They started with a simple model that kept track of titin molecules opening under force and starting the signaling cascade. They used microscopy data to determine the force-dependent probability that a titin kinase unit would open or close under force and activate a signaling molecule.

They then made the model more complex by including additional information, such as metabolic energy exchange, as well as repetition length and recovery. The model was validated using past long-term studies on muscle hypertrophy.

“Our model offers a physiological basis for the idea that muscle growth mainly occurs at 70% of the maximum load, which is the idea behind resistance training,” said Terentjev. “Below that, the opening rate of titin kinase drops precipitously and precludes mechanosensitive signaling from taking place. Above that, rapid exhaustion prevents a good outcome, which our model has quantitatively predicted.”

“One of the challenges in preparing elite athletes is the common requirement for maximizing adaptations while balancing associated trade-offs like energy costs,” said Fionn MacPartlin, Senior Strength & Conditioning Coach at the English Institute of Sport. “This work gives us more insight into the potential mechanisms of how muscles sense and respond to load, which can help us more specifically design interventions to meet these goals.”

The model also addresses the problem of muscle atrophy, which occurs during long periods of bed rest or for astronauts in microgravity, showing both how long can a muscle afford to remain inactive before starting to deteriorate, and what the optimal recovery regimen could be.

Eventually, the researchers hope to produce a user-friendly software-based application that could give individualized exercise regimens for specific goals. The researchers also hope to improve their model by extending their analysis with detailed data for both men and women, as many exercise studies are heavily biased towards male athletes.

This document is subject to copyright. Apart from any fair dealing for the purpose of private study or research, no
part may be reproduced without the written permission. The content is provided for information purposes only. 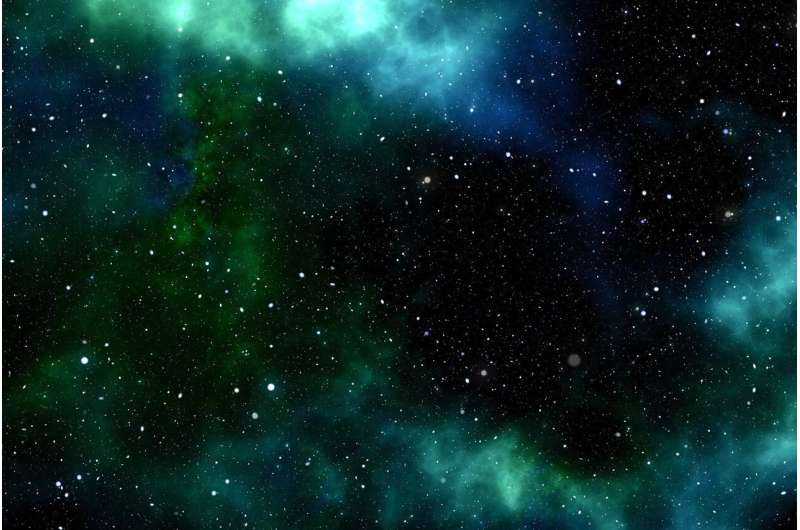 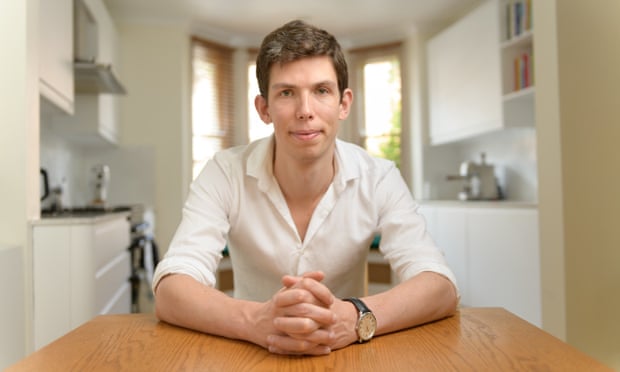 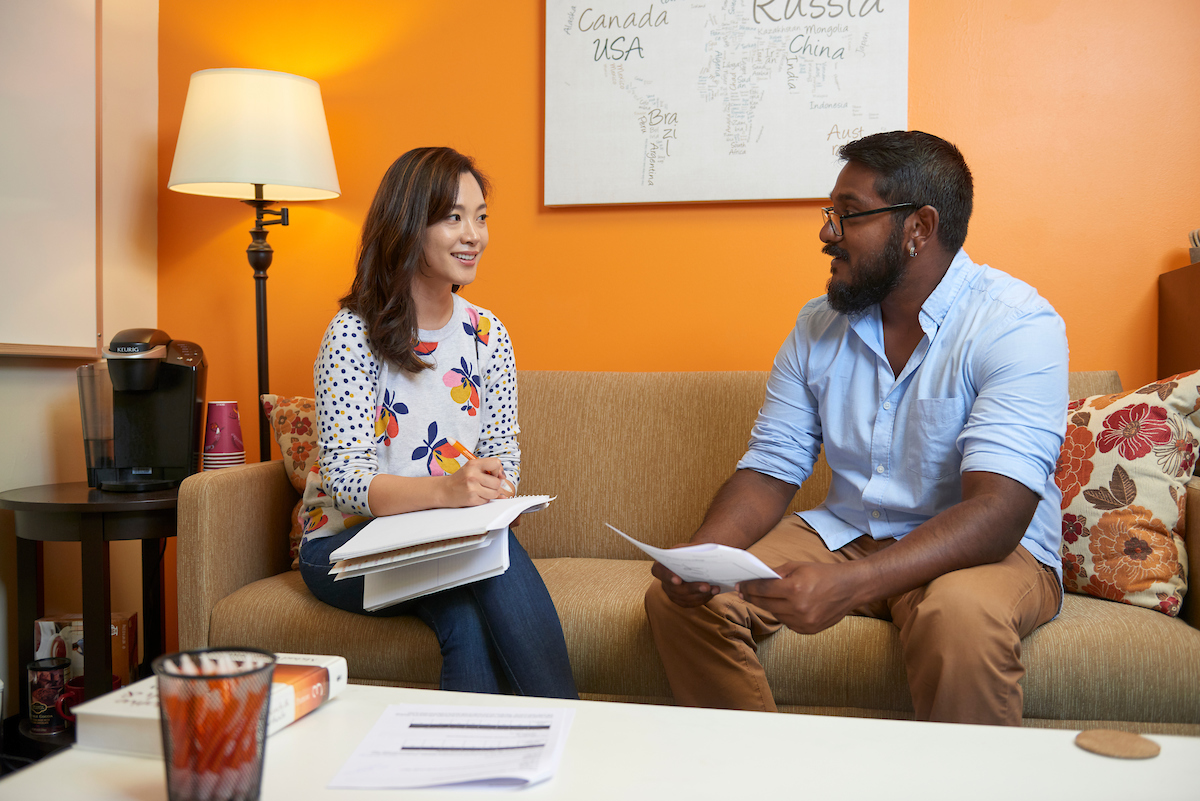