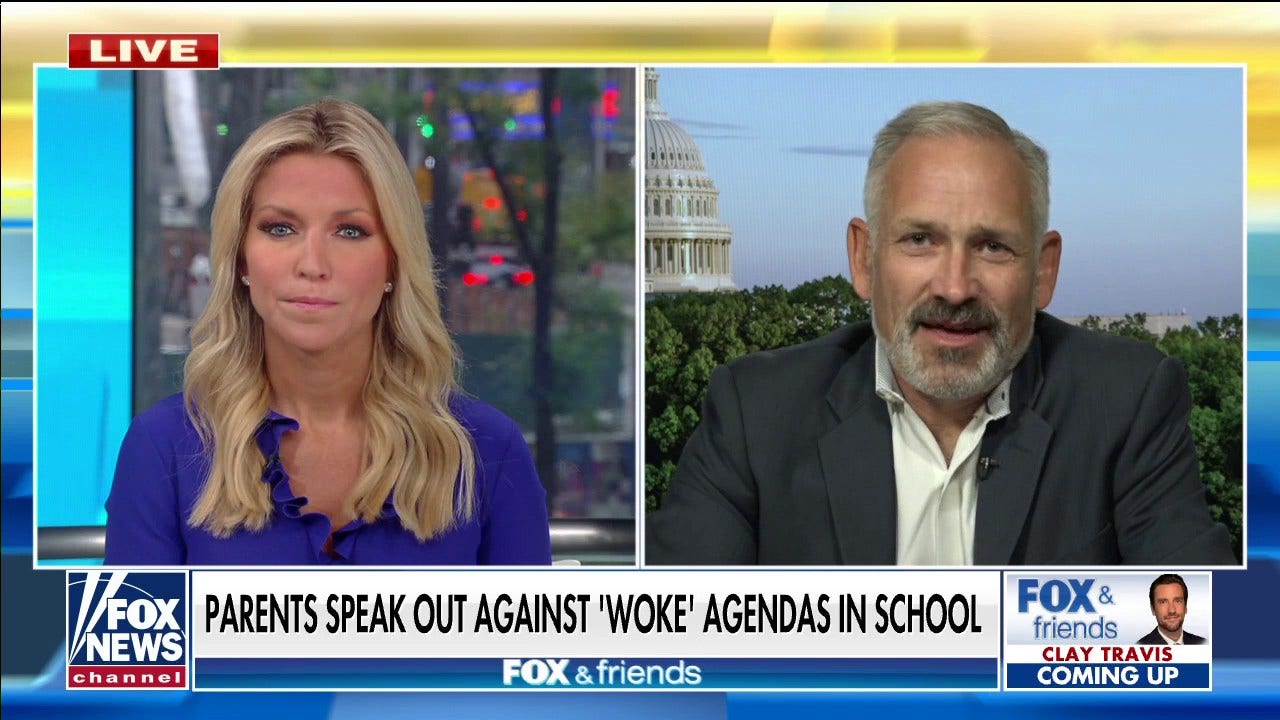 Amid escalating tensions over critical race theory in Loudoun County, Virginia, a local resident said he was barred by the school district from attending Tuesday’s school board meeting because of his arrest at a previous event.

Jon Tigges weighed in on “Fox & Friends” after a teacher resigned in front of the school board Tuesday. Laura Morris said in a defiant and emotional speech that she refused to continue pushing their “highly politicized agendas.”

“Within the last year, I was told in one of my so-called equity trainings that White, Christian, able-bodied females currently have the power in our schools and ‘this has to change,’” Morris said during the public comment period of the board meeting.

“Clearly, you’ve made your point. You no longer value me or many other teachers you’ve employed in this county. So since my contract outlines the power that you have over my employment in Loudoun County Public Schools, I thought it necessary to resign in front of you.”

Tigges applauded the teacher for being “courageous” and for pushing back against critical race theory being taught in schools.

“That’s what we’re looking for and folks like Laura and others, we hope they’ll continue to stand for what’s right and true and make the sacrifices, because that’s what it’s going to take. We’re in a war. There’s going to be some sacrifices. Freedom isn’t free,” he said.

Tigges said none of his children attended public school in the county but added that the schools have “gone from bad to worse.”

“I deal with the outcome of the public school system as an employer. And beyond that, I deal with the fact that they are representing totalitarianism at the lowest level now and it’s got to stop,” Tigges said.

In June, Tigges and other parents defied Loudoun County Public Schools (LCPS) authorities by continuing to give their testimony while school board officials were trying to end their meeting. The superintendent declared the move an “illegal assembly,” he said.

The sheriff began to issue trespassing orders to the parents who defied orders to leave. After Tigges told the sheriff he was staying until everyone had a chance to speak, he was arrested. 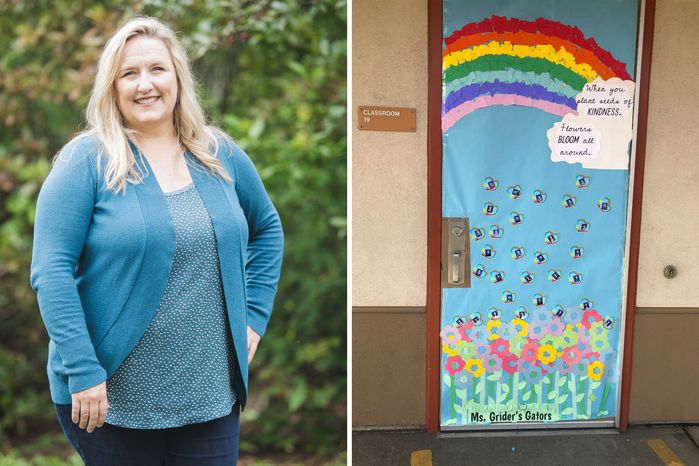