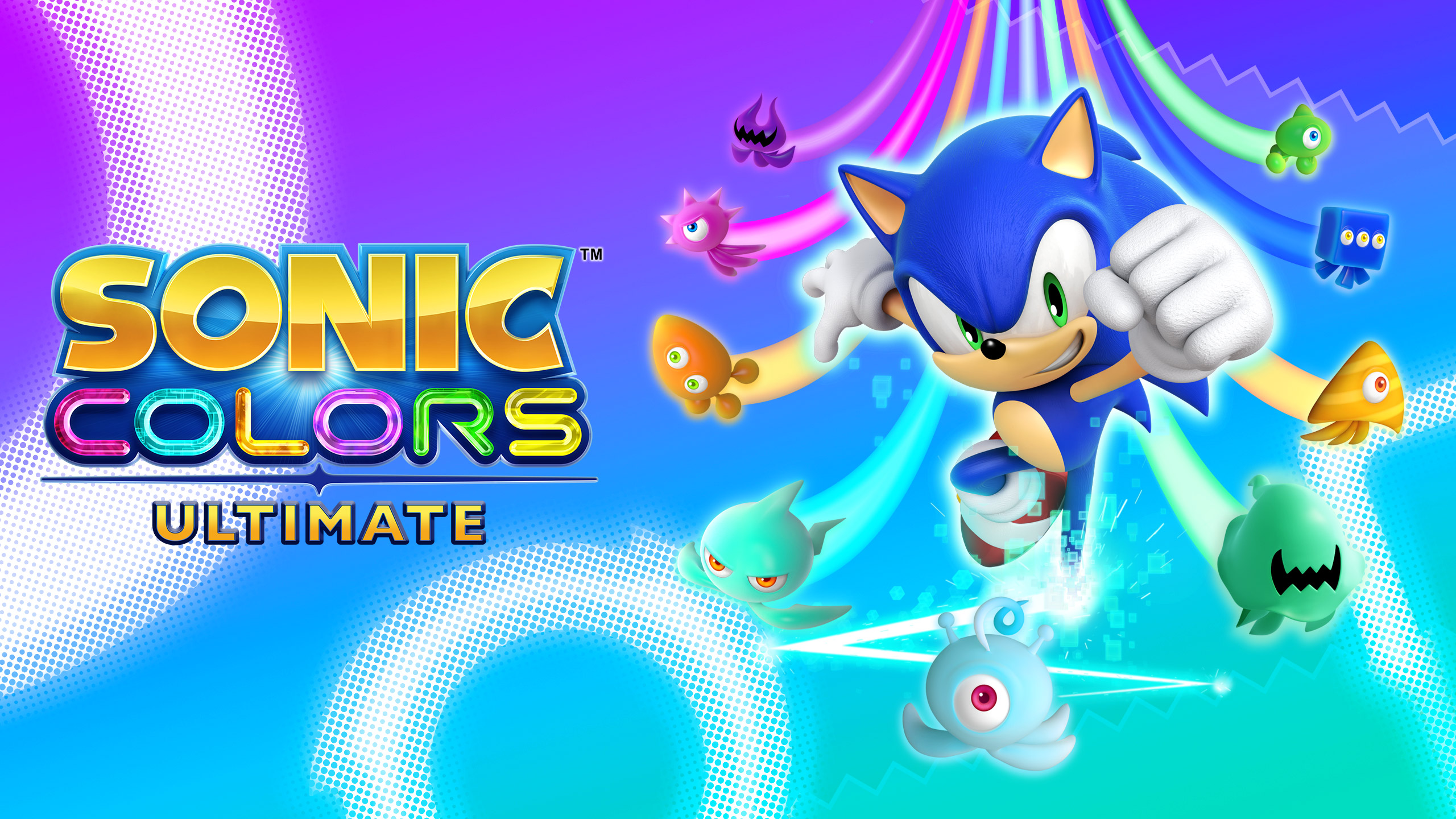 The Sonic the Hedgehog franchise has admittedly seen some incredible highs and some harsh lows. The 3D games in the series have been the subject of the most scrutiny, though 2010’s Sonic Colors was quite the exception. The game was received well by critics and fans of the series took to it strongly. Over a decade later, Blind Squirrel Entertainment jumped back into the 3D platformer for a remaster with Sonic Colors: Ultimate.

The original Sonic Colors launched back in 2010 as a Wii-exclusive title. Sonic Colors: Ultimate is releasing on multiple platforms, including Nintendo Switch, PC, Xbox One, and PS4, which is where I played the game. Immediately jumping in, it was easy to notice the visual upgrade from the original game to the remaster. 2010 was only a decade ago, but graphics have come quite a long way from what the Wii was capable of.

That said, I wish I could say I was wowed by the visual upgrades in Sonic Colors: Ultimate, but I wasn’t. There’s several improvements to lighting and shading, which makes many of the locations feel much more real than they previously did, but the game honestly still looks fairly old. I think this is mainly due to the fact that it’s a PS4/Xbox One game rather than a PS5/Xbox Series X/S game.

I understand that game development is a different beast, and that an PS5/Xbox Series X/S version may not have been in the cards, but it really holds Sonic Colors: Ultimate back from feeling like a worthwhile remaster. This is a game packed with colorful visuals and diverse environments, the hefty power of the new consoles could have made it look quite pretty, but it instead looks like a remaster that we would’ve gotten in 2016. The 120FPS capability on the modern consoles would have been an excellent bonus as well.

Sonic Colors: Ultimate sees the return of the story in which Dr. Eggman constructs an interstellar amusement park. This sprawling park and the rides within it are powered by an alien race known as “Wisps,” which hold some incredible powers. Sonic and Tails must work to free the Wisps and thwart the plans of Dr. Eggman once again.

What Sonic Colors: Ultimate has going for it is that it’s standing on some solid foundation. The 2010 game was quite enjoyable, and the remaster is a fun return to that adventure. Sonic Colors has some of the best worlds in the Sonic the Hedgehog franchise, and it was a genuine joy to go back and rediscover some of them.

There’s excellent level-design, with every stage being absolutely packed with secrets for players to explore. You can easily beat a level in 60 seconds, and then go back and spend 20 minutes getting to hidden areas and secret unlockables. It’s hard to resist the urge to go fast, so I found a lot of replayability in revisiting levels to collect red rings and see what I missed the first time around.

The Wisps themselves also add a nice twist to gameplay. There’s nine different types of Wisps, each granting Sonic unique powers that can be used in combat and platforming. The Jade Wisp allowed me to pass through objects like a ghost and was a personal favorite of mine. Sonic games often have their own special gameplay gimmick, and the Wisps in Colors are among the better ones.

The graphical upgrades aren’t the only new changes present in Sonic Colors: Ultimate. The game also gets newly refined controls, which was a relief for me. I was pretty concerned about a game that was designed to play on the Wii getting ports to the standard gamepad of an Xbox or PlayStation, but Blind Squirrel Entertainment does a great job at making the platforming and player movement feel right on new platforms.

Sonic soundtracks are always a big part of the game, and the music in Colors is some of the best in the 3D games. It’s all back in Colors Ultimate, with some fresh remixes that offer something new while still hitting all of the nostalgia buttons. That said, it would have been cool to have an audio setting that let players revert back to the classic soundtrack.

One of the biggest changes in Sonic Colors: Ultimate is the addition of an all-new mode. Rival Rush sees players going head-to-head with Metal Sonic, racing through different stages of the game. If players are able to beat him, they’ll score some bonus rewards. It’s a fun extra challenge for veterans of the series and adds to the aforementioned replayability.

Live and in color

Sonic Colors: Ultimate is a decent return to arguably one of the best 3D entries in the series. Though there are some solid visual upgrades, I was disappointed by the missed potential in having a version for the newest consoles. Besides that, refined controls, a revamped soundtrack, and some new features still make Sonic Colors: Ultimate a game that fans of the franchise will surely enjoy.

This review is based on a digital download code provided by the publisher. Sonic Colors: Ultimate releases for PC, Switch, Xbox One, and PS4 on September 7, 2021 for $39.99 USD. The game can also be played on the PS5 and Xbox Series X/S via backwards compatibility.

Donovan is a young journalist from Maryland, who likes to game. His oldest gaming memory is playing Pajama Sam on his mom’s desktop during weekends. Pokémon Emerald, Halo 2, and the original Star Wars Battlefront 2 were some of the most influential titles in awakening his love for video games. After interning for Shacknews throughout college, Donovan graduated from Bowie State University in 2020 with a major in broadcast journalism and joined the team full-time. He is a huge Star Wars nerd and film fanatic that will talk with you about movies and games all day. You can follow him on twitter @Donimals_ 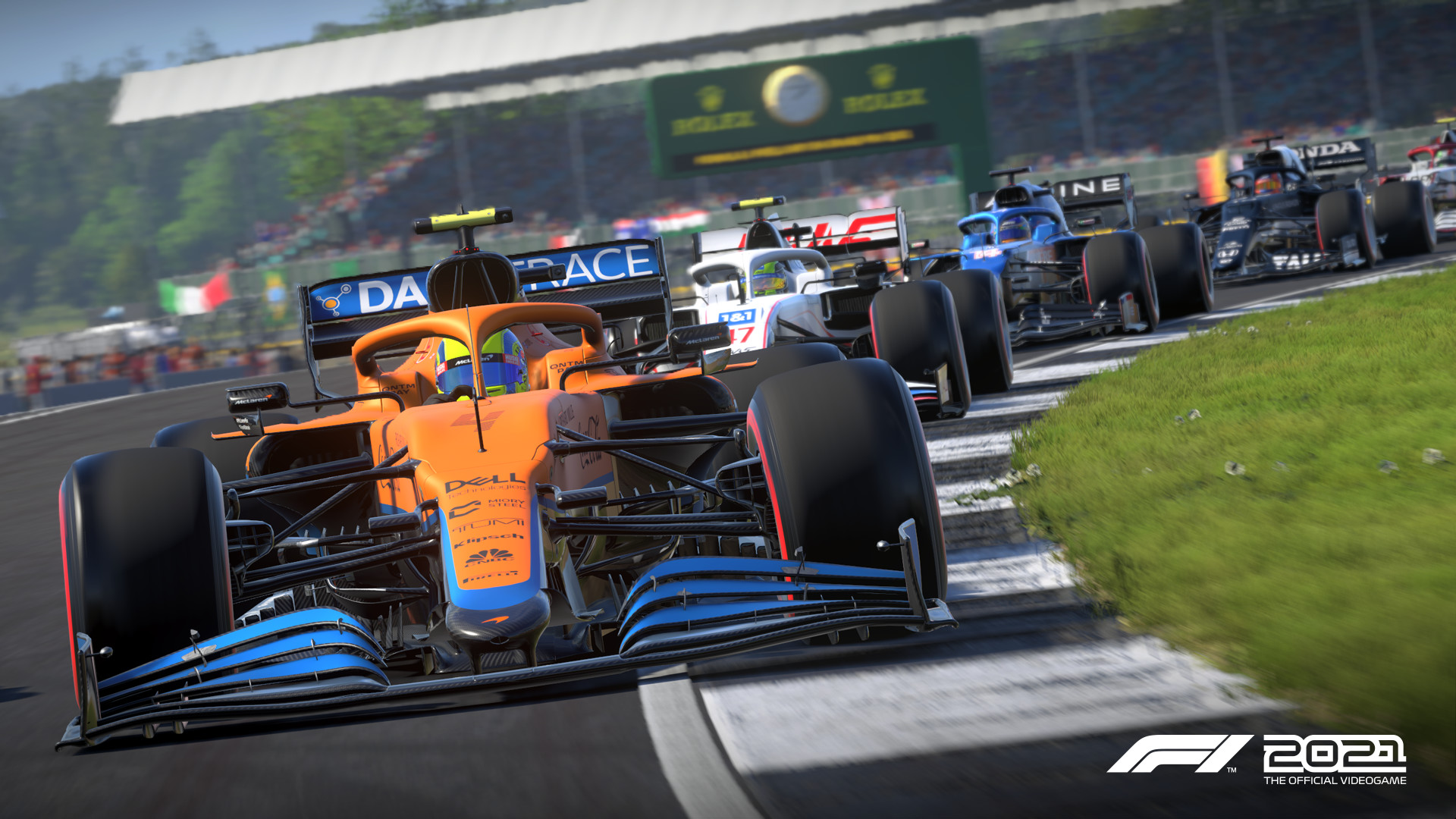 8 of the Best Game Creation Apps for Beginners