The U.S. Postal Service is proposing to make businesses and individuals pay more to ship packages during the holiday season, coinciding with USPS delivery changes that will slow down some first-class mail.

The additional fees would be added to packages shipped between Oct. 3 and Dec. 26.

Starting Oct. 1, USPS plans to begin slowing down delivery of some first-class mail as part of its strategic plan to cut costs.

The plan still needs to be approved by the Postal Regulatory Commission.

Forbes has reached out to the U.S. Postal Service for comment.

“These temporary rates will keep the Postal Service competitive while providing the agency with the revenue to cover extra costs in anticipation of peak-season volume surges similar to levels experienced in 2020,” the U.S. Postal Service said in announcing the proposal.

Last year, the holiday surcharge on commercial packages helped USPS turn a small profit during the fourth quarter. United Parcel Service and FedEx also charge extra for packages sent by individuals during the holiday season. Last year, FedEx’s holiday fees for packages ranged from $2 to $5 and UPS’ fees were up to $4 per package, according to Business Insider. Porch pirates: How you can stop it happening to you 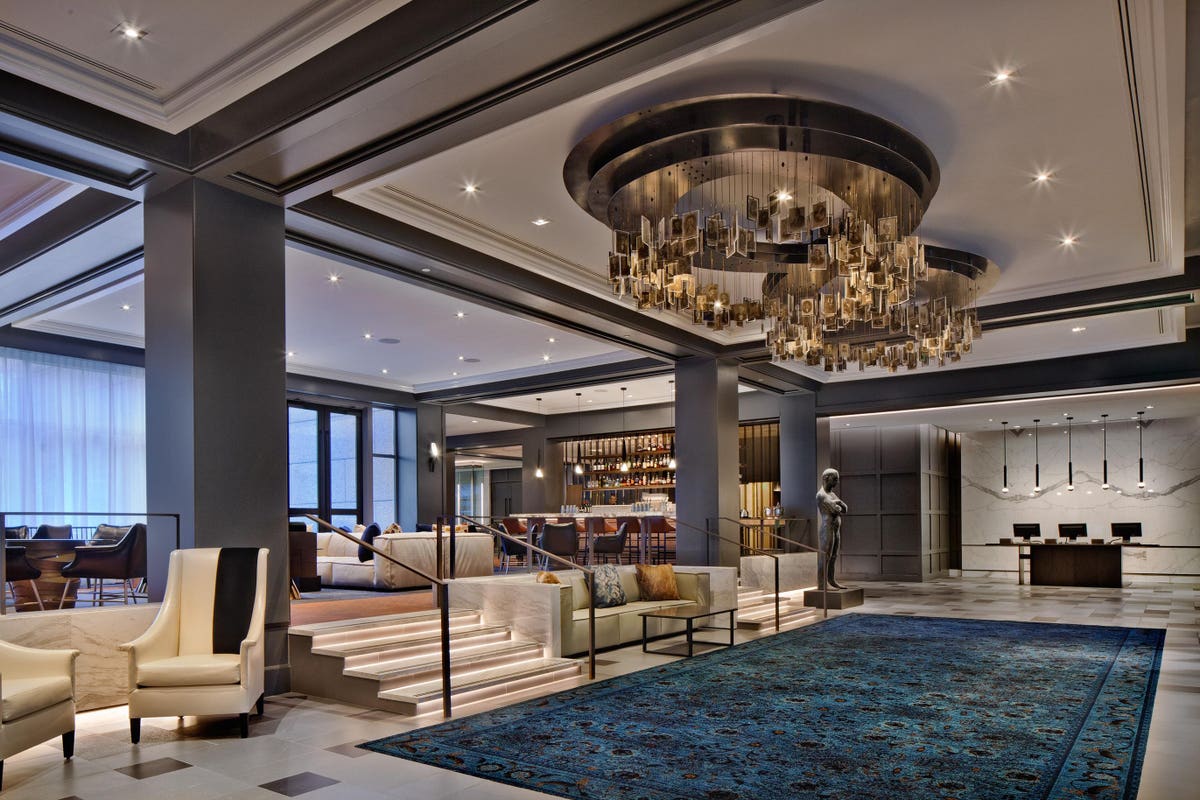 3 trade packages the Steelers could offer for C.J. Henderson