This summer, they directed three fundraisers for the Vestavia math teams, selling sticky rice dumplings, qingtuan, and crafts at Hometown Supermarket and Oriental Pearl to commemorate the Chinese Dragon Boat Festival. AYMC members worked together on everything from preparing food to advertising and selling. The club raised around $4,000. They believe this is the first student-led off-campus club to raise money for the Vestavia Hills Math Team.

The AYMC also held a week-long math camp for kids to prepare for the school year and math competitions and to inspire a lifelong love of math, with about 70 students attending. The camp was split into four classes: fun math (lower elementary level), Continental Math League (upper elementary level), AMC 8 and Mathcounts (middle school level), and AMC 10 (high school level). The classes are meant to prepare for nationally recognized competitions. Each class was taught by successful math team members who planned the material, explained the problems, and organized activities themselves.

More recently, they invited the IMO (International Mathematics Olympiad) head coach, Po-Shen Loh, to speak at Pizitz on August 2nd about Math in Games, Strategy, and Invention. A crowd of about100 gathered, consisting of math team members, parents, and teachers. Professor Loh talked about game theory, graph theory, and how they relate to fighting COVID.

The club is currently in the process of talking with the Alabama Department of Education on ways to support math and science education in Alabama. 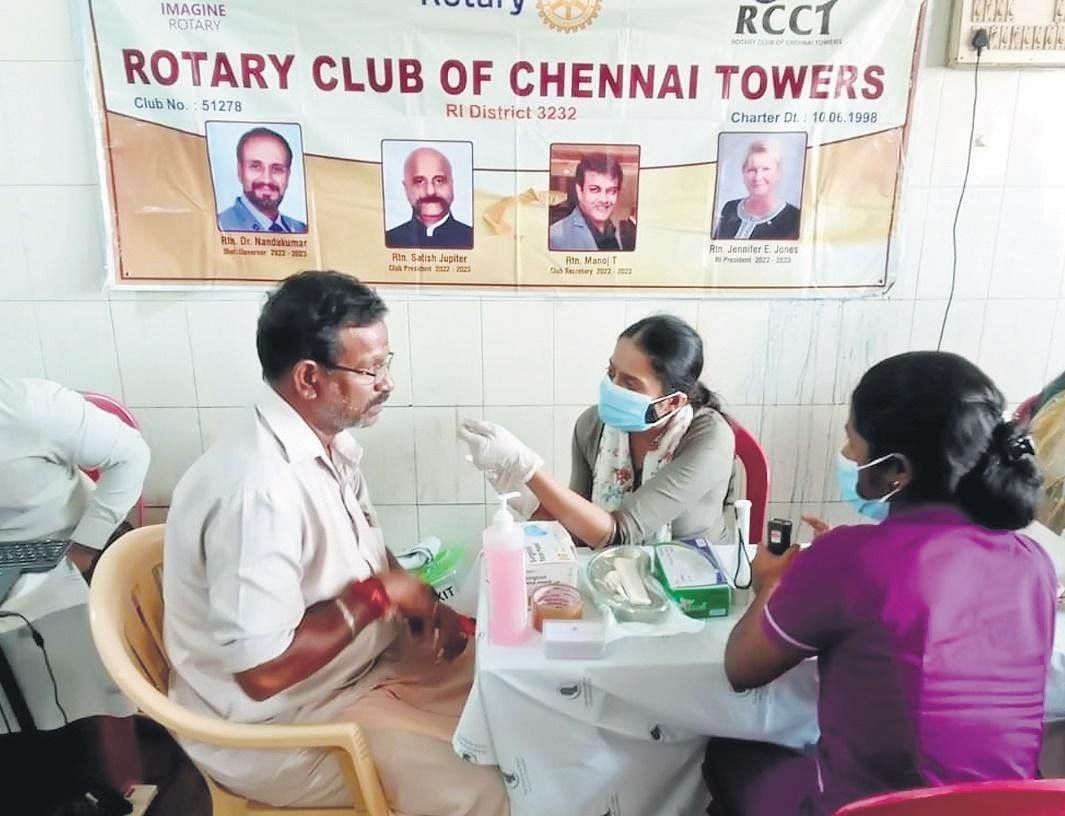