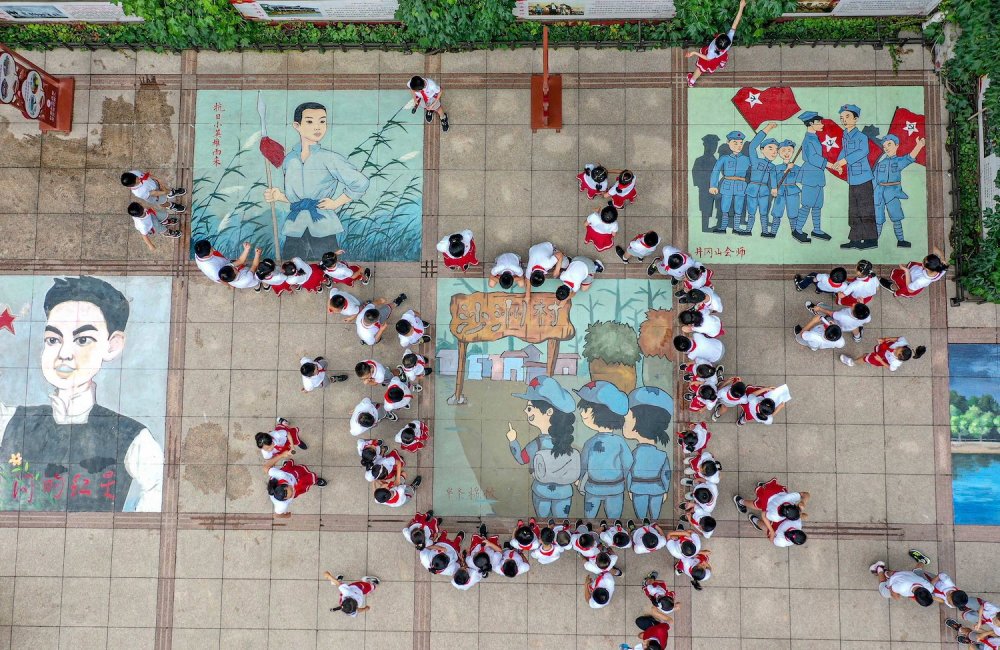 The highlights this week: Chinese regulators upend the $120 billion private education industry with new measures, Beijing issues an itemized list of grievances to U.S. diplomats, and a COVID-19 outbreak in Nanjing raises concerns over the delta variant.

If you would like to receive China Brief in your inbox every Wednesday, please sign up here.

The Chinese government has issued stringent new regulations for the private education industry. The rules include requiring tutoring and education services firms to convert to nonprofit status, banning core-curriculum tutoring—aimed at passing exams—during weekends and vacations, and forbidding foreign curricula or hiring foreigners outside of China to teach remotely.

The regulatory moves, hinted at for months, have hammered stock prices in the $120 billion sector. New Oriental, a firm that dominates English-language learning, plunged from a high of $19.68 on the New York Stock Exchange in February to a low of $2.18 last Friday. Firms such as VIPKid, whose entire business model was built around offering relatively cheap access to Western teachers via digital learning, now have little choice but a desperate pivot.

It’s tempting to relate the regulations of private education to Beijing’s war on technology companies and monopolies—and regulators are certainly empowered by the government push against private business. But these new measures also reflect a widespread belief in China that the private tutoring sector has bad effects for urban upper-middle-class parents and children, both in costs for the parents and the psychological impact on children.

In China, education hinges on the gaokao, the all-important college entrance examination. Chinese parents can spend thousands of dollars a year on private tutoring just to keep their kids competitive; the stresses of parenthood were even turned into a hit video game. It’s important to remember that these costs were relegated to a relatively privileged stratum. Three in four Chinese children grow up in rural areas where the average annual disposable income is around $2,635 and access to education is severely limited.

The average government official is also a member of the upper-middle class and has experienced the effects of the education race on their own families and children. That’s likely why the measures, while limiting curriculum cramming, try to encourage hobbies and cultural interests after school. Unlike in the United States, where extracurriculars are a key part of college admissions, they play little role in the gaokao system.

If the new regulations work to lessen the cost burden on parents and the strain on children, the government hopes it can reverse demographic decline. The price of raising children in China is a powerful factor restricting family size, even after the government increased family-planning limits. Authorities are concerned not only about growth but also about so-called population quality—they want well-off families, not the rural poor, to have more children.

The measures are also part of growing xenophobia in China. The Chinese Communist Party (CCP) spends a lot of time worrying about ideological education. Measures restricting the study of U.S. and world history, for example, were put in place years ago. As the CCP sees it, banning foreign curricula and foreign teachers could prevent the creeping influence of foreign ideas and discourage Chinese students from applying to overseas universities.

The regulations are not going to stop the very rich, who often have Ivy League ambitions for their children, from seeking out foreign tutoring anyway through discreet personal contacts and U.S. bank accounts. At the high end, the going price for one-on-one tutoring is already $200 an hour, and it may go up after these measures.

The question is whether the same market will emerge for private tutoring for the middle classes—driving up the necessary cost to stay in the race rather than reducing it. South Korea offers a relevant lesson: The dictator Chun Doo-hwan banned private teaching in 1980, but by the time the sector was relegalized in 1991, it was bigger than ever. A second South Korean attempt to crack down on high-cost private education, started in 2011, has had only limited success.

China’s itemized list of grievances. During a contentious visit by U.S. Deputy Secretary of State Wendy Sherman to Tianjin, China, on Monday, Beijing presented two sets of grievances with Washington. The first consisted of demands that the United States halt its sanctions programs, restrictions on CCP officials, and visa restrictions on Chinese students with military or state ties, and that it drop its extradition charge against Huawei CFO Meng Wanzhou. The second list raised concerns about the targeting of Chinese businesses and anti-Asian racism.

Past presentations of similar grievances with Western countries have not gone well for China. A 14-point list given to Australia last September attracted widespread mockery and anger in the Australian media and hardened attitudes toward Beijing among government officials.

Cooler heads presumably understand the list is likely to produce a similar reaction from the U.S. government. But this kind of denunciation has been part of communist diplomacy since Soviet era. As Chinese President Xi Jinping’s rule deepens and the break with the West becomes more ingrained, it makes political sense within China even if it creates a diplomatic headache. 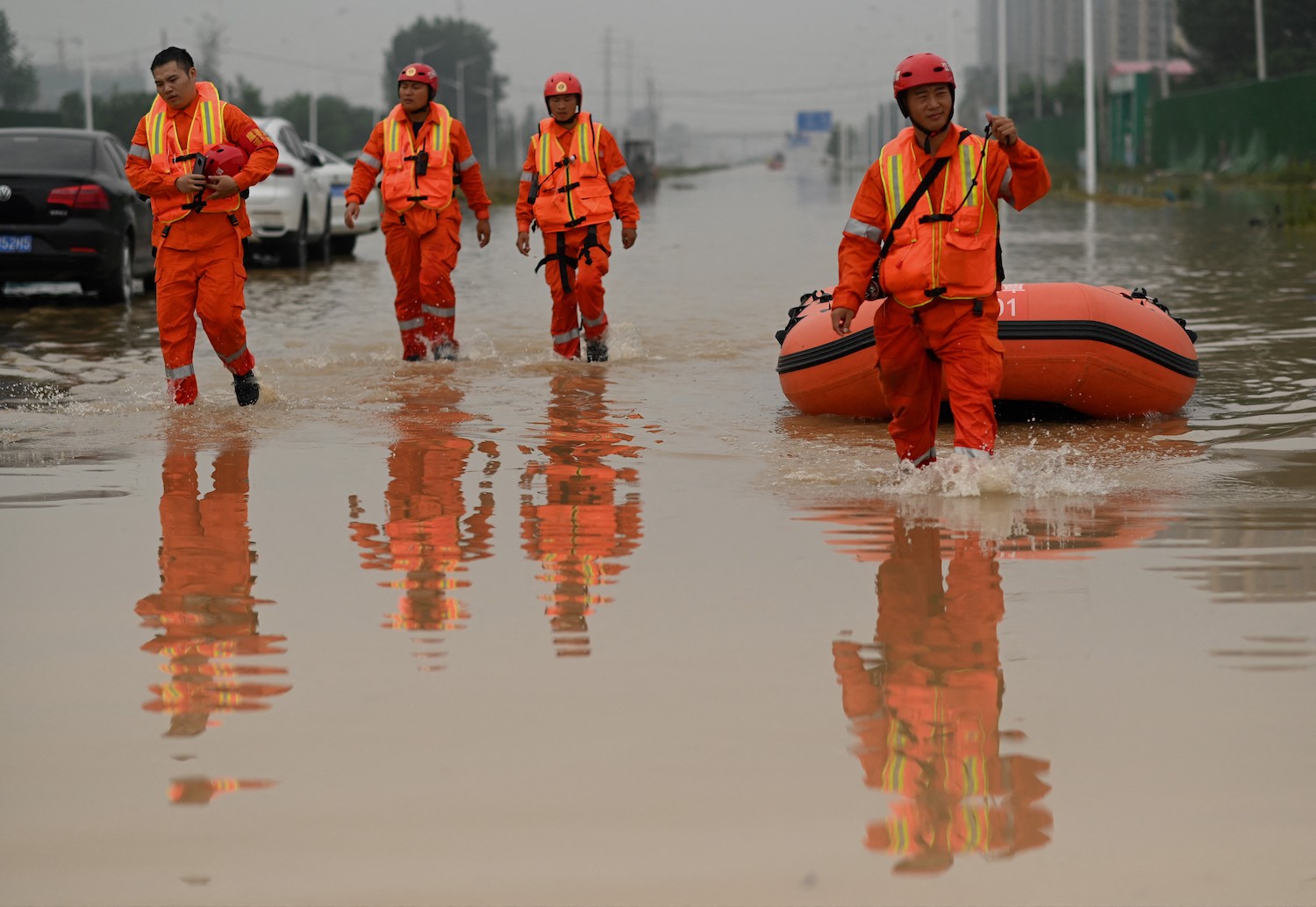 Flooding fallout. Xenophobia also resonates on the ground in China, as shown recently when foreign reporters attempting to cover the devastating floods in Zhengzhou faced angry mobs whipped up by local officials. The death toll in Zhengzhou, now at 71 and likely to rise, seems to have resulted in part from local businesses and public institutions ignoring flood warnings to keep staff at home. Chinese labor law is strict about working conditions and danger to workers in theory. In practice, it’s rarely enforced.

Delta variant outbreak. A major COVID-19 outbreak—by Chinese standards—in Nanjing is causing worries due to the rapid spread of the delta variant and the possibility that the city’s airport became a transmission zone. Citywide testing and isolation, a well-established routine in China, will probably contain the outbreak. But concerns about the delta variant are likely to constrain a domestic tourism sector that was slowly recovering.

Dissident entrepreneur sentenced. Sun Dawu, an agricultural entrepreneur and multimillionaire who became an outspoken critic of CCP policy, was sentenced to 18 years in prison on Wednesday. The sentence is identical that given to Ren Zhiqiang, a retired tycoon who criticized Xi, last year. Sun was a popular figure known for his local philanthropy; he had a sharp eye for the impact of policy on ordinary people, especially farmers.

Targeting dissident businesspeople is a boon for officials: Not only do they remove a potential political threat, but the individual’s financial assets can also be divvied up as rewards for the faithful. Sun’s son hinted at that, saying that an official had recommended several unrelated businesses to take over the Dawu Group.

Evergrande in danger. The Chinese real estate giant Evergrande, whose shaky prospects and massive debts have been a serious concern for months, saw its stock fall by 13.4 percent on Tuesday after the board reversed course on a special dividend announced two weeks ago. Evergrande was the most valuable real estate company in the world in 2018, but its fortune was built atop a mountain of liabilities.

Beijing seems determined to keep it propped up for the moment, fearing that it could turn into Chinese real estate’s Lehman Brothers, with failure prompting a chain of collapse through a debt-laden industry that has been the one of the main drivers of economic growth in China.

Stock market panic. The Golden Dragon index, which tracks Chinese technology stocks, has fallen by 15 percent in the last couple of days amid the introduction of private education regulations and fears of further action against tech firms. Chinese stocks are now the worst-performing in Asia.

It seems like Beijing may have finally crossed the red line for analysts such as economist Stephen Roach, a self-described “congenital optimist” on China who warned this week of “disturbing actions” and the start of a cold war. “China is going after the core of its new entrepreneurial driven economy, and it’s going after their business models,” he said.

Beijing seems spooked by the reaction: The China Securities Regulatory Commission convened an emergency meeting on Wednesday in an attempt to reassure investment banks. As I argued recently, Western financial analysts have underestimated Chinese political risk for years. If that’s snapped, it means the loss of a major pro-China engagement faction in U.S. politics.

Huawei lobbying. The Chinese telecommunications giant Huawei, which has faced a barrage of restrictions in the West in the last few years, is attempting a concerted lobbying campaign in Washington, hoping that the Biden administration will prove receptive. That seems extremely unlikely: President Joe Biden’s team has continued most Trump-era restrictions, and technology remains at the forefront of the U.S.-China confrontation.

Nevertheless, the firm has recently hired a cluster of new lobbyists, including the once-influential Democratic figure Tony Podesta, whose lobbying group was dissolved in late 2017 after getting caught up in the investigation into the Trump campaign’s ties to Russia.

“China Is Using Tibetans as Agents of Empire in the Himalayas,” by Robert Barnett, Foreign Policy

This investigation into the nearly 250,000 Tibetans coerced into new border fortress-villages in the Himalayas follows on FP’s earlier revelation of Chinese annexations in Northern Bhutan. Tibetans, unlike Uyghurs, are seen as useful to the Chinese state rather than an obstacle to Himalayan expansionism. Their historical cross-border ties and cultural adaptation to mountain life make them ideal agents of empire—at the cost of their own choices and lives, as Barnett details. 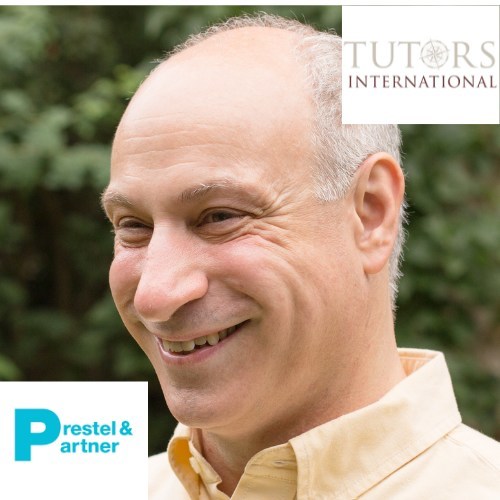 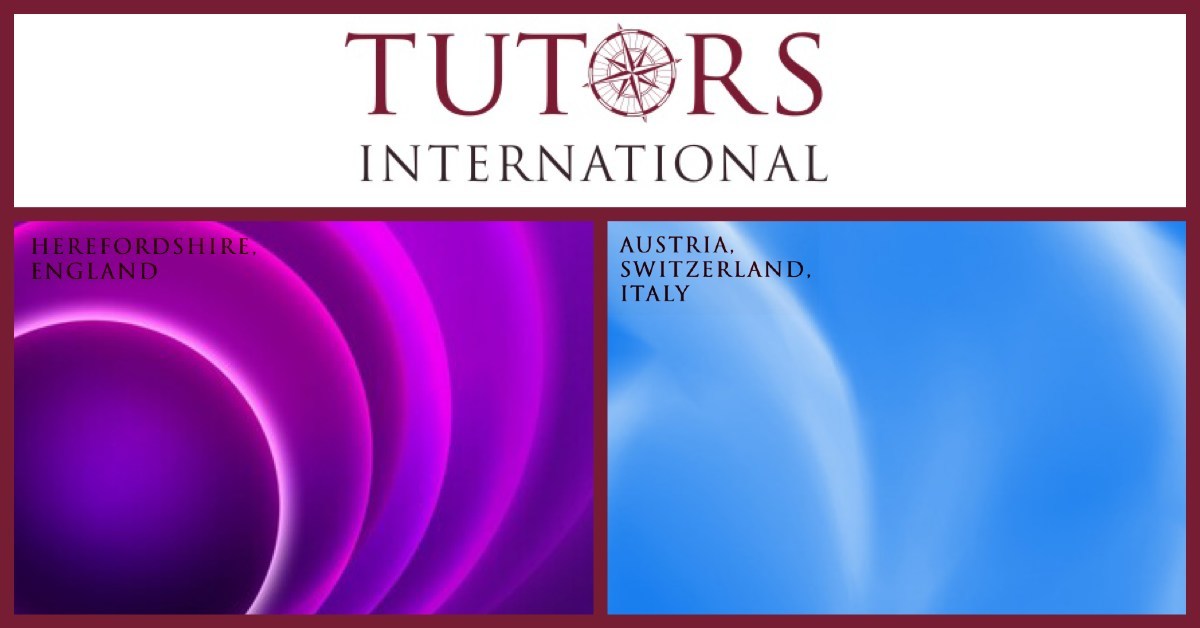