WILLIAMSPORT – A 10th-grade math teacher at Williamsport Area High School has been accused of making inappropriate comments to two female students and having unlawful contact with one of them.

Christopher P. Yoder, 42, of Williamsport, was arraigned Tuesday by Williamsport police on charges of unlawful contact with a minor, corruption of minors and harassment.

He was committed to the Lycoming County Prison in lieu of $85,000 bail despite agent Brittany Alexander not objecting to his release because he has been cooperative and appeared for arraignment with his attorney Anne K. Leete.

Leete argued for release pointing out Yoder is not charged with any physical impropriety and he would agree to avoid having any contact with the victims.

District Judge Aaron S. Biichle rejected her argument, citing the seriousness of the charges, but made Yoder eligible for intensive supervised bail.

The father of five has been suspended with pay since May 14, the day after a Childline report about suspected child abuse was referred to police. He has been a teacher in the district since 2007.

The allegations against Yoder involve conduct at the school and at home during remote instruction. For example, he is accused of several times drawing a heart one one girl’s hand and a smiley face on her leg through a hole in her ripped jeans.

In another instance, two girls were discussing what to wear to the prom, and one asked Yoder for a suggestion. Authorities say his alleged response was a tight red dress with a low-cut V neck that would “fit her figure.” 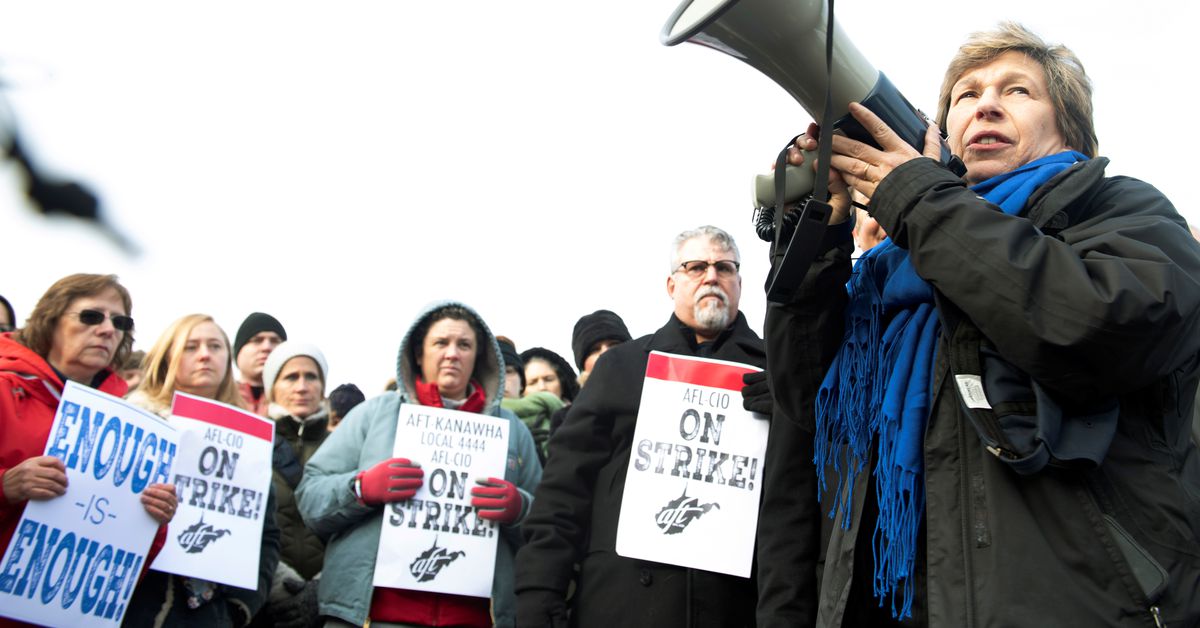